Do you know when your driving license is in danger?

2 min to readInformationMany drivers do not seem to think that their "small" traffic offense can cost them penalty points, and even worse their driving license. In any case, the point-triggering offenses are often seen in daily traffic and almost seem like normal behaviour. Do you know when you are in danger of having point penalty to your license? Read here and get better at taking care of your driving license.
Share this

In 2019, the number of misdemeanours that will trigger points on a license will increase. So it pays to drive better, both for the sake of the driving license and for safety.

Both fine and points when the mobile phone tempts you Many people may see talking on a handheld mobile phone as a more "innocent" offense than, for example, driving too fast, but the statistics show, however, that being distracted is often the cause of serious accidents and therefore the penalty is now being increased. In 2019, the legislation will be stricter so that it will cost both a fine and a point on the driving license when caught using a mobile phone while driving. The stricter regulations will also mean points will be added when caught operating other types of handheld electronic equipment such as GPS, iPad and Smartwatch while driving.

Frequent misdemeanours resulting in points on a license There are many other offenses that result in points, and more of them are seen on a daily basis in traffic.

We've compiled a list of some of the most common ones that cost points on a license and that occur when drivers are busy, distracted, aggressive, or just indifferent:

In addition to the points, the offenses are punished simultaneously with a fine of DKK 2,000 plus DKK 500 to Offerfonden.

A date has yet to be set when the new remark punishments will be introduced, as the police must first be ready to implement them. 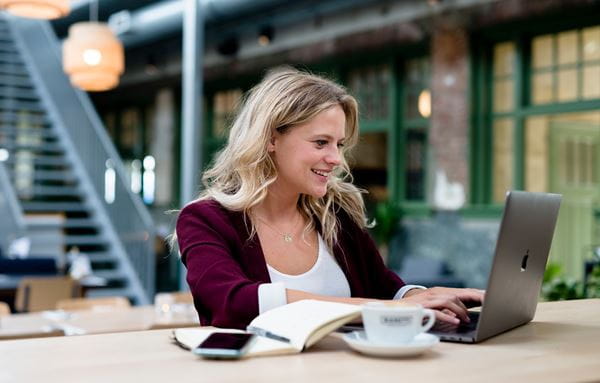