How ready are European countries for electric vehicles

4 min to readSustainabilityDriving towards zero emissions is today’s leading strategic action aimed at improving sustainability in corporate mobility. A growing number of corporates, SMEs and self-employed professionals are choosing to drive electric. The EV Readiness Index for 2022 underlines this trend.
Share this

Driving towards zero emissions is today’s leading strategic action aimed at improving sustainability in corporate mobility. A growing number of corporates, SMEs and self-employed professionals are choosing to drive electric. The EV Readiness Index for 2022 underlines this trend.

**LeasePlan’s EV Readiness Index is the source of information for decision-makers in corporate mobility at both a local and an international level. Measuring readiness with three key factors: **

The index boosts your EV market knowledge and helps you to make informed decisions when electrifying your organisation’s fleet. Read on for the key findings from our latest research into EV preparedness in 22 countries across Europe.

Compared to last year, the overall maturity of the EV market has increased significantly in almost all markets (by an average of 9% across the board). More and better government incentives, growth in charging facilities and improvements in the total cost of ownership compared to internal combustion engines (ICEs) have all led to a significant rise in the number of EV registrations.

Between them, the countries scored a total of 48 additional points in the index. Here are the key results by country:

Explaining the critical components of the EV Readiness Index

Overall, the charging infrastructure receives the lowest score out of all categories in the EV Readiness Index, indicating that charging maturity is becoming the bottleneck factor holding back the EV transition. Even markets such as Germany and the UK, which are at the top of the index, score poorly on charging maturity. There are some signs of optimism, since countries like Sweden, Austria, the Czech Republic and Switzerland have improved their charging maturity compared to 2021.

EV uptake is primarily determined by the affordability of driving an EV within the specific market. The index shows that many countries provide strong government incentives such as lower driver taxation and thus a lower monthly ownership cost for EVs. This demonstrates that TCO parity with ICEs has already been achieved in many European countries. EVs have become more affordable across Europe overall, with southern European countries like Portugal, Spain and Greece as well as Romania showing the highest increase in TCO maturity compared to 2021. Poland has suffered the biggest decrease in TCO maturity, partly due to relatively high driver taxation.

Government incentives are a proven methodology to stimulate the uptake of electric driving both on the supply side and the demand side. Compared to last year, several new and improved incentives have been added in many European countries. However, in Norway and the Netherlands – the most EV-prepared markets – the incentives have remained the same or been reduced.

Go electric: we are here to help

Around 20% of global emissions come from road transport and approximately half of the vehicles on the road today are registered to corporate organisations, so fleet electrification can clearly make a significant contribution to tackling climate change. Corporates therefore have an important role to play in leading the transition to zero-emission mobility. Moreover, switching to a zero-emission fleet is one of the easiest ways for businesses to reduce their overall emission footprints as part of sustainability targets.

For many companies, the big question is ‘How can we make the transition?’. In that case, LeasePlan is here to help you. We introduced ‘sustainability’ and ‘zero-emission’ into the fleet industry’s vocabulary back in 2017. Since then, we have focused on developing a complete, end-to-end solution by providing the right e-vehicles anytime and anywhere, as well as charging solutions and implementation services. The LeasePlan EV specialists can advise you on the best transition strategy in every market. 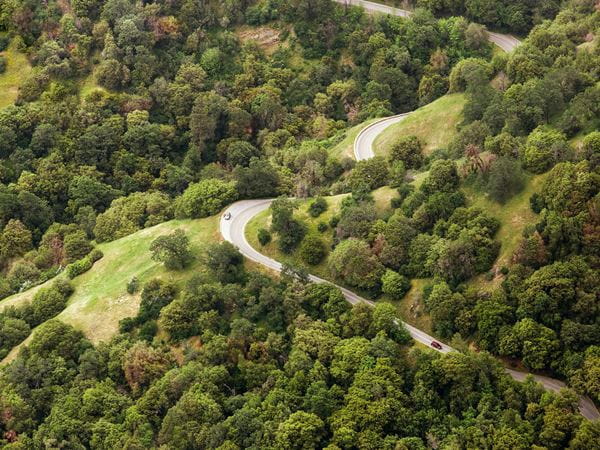 Sustainability
Mobility Insights Report: surge in support for electric vehicles as more drivers than ever ready to go EV04 February 2021 - 2 min to read