1 min to readSustainabilityAchieving zero emissions requires a cross-sector effort from governments, NGOs and the private sector. To support this drive, Mike Lightfoot, Chief Corporate Affairs & Sustainability Officer, explains how LeasePlan is using its scale, expertise and broad geographic presence to build coalitions to advocate for the long-term policies and incentives that will make it possible for everyone to go electric.
Share this message

At the heart of the conversation

Over the past five years, LeasePlan has led the charge for sustainable mobility in the Car-as-a-Service industry. “Ever since we became a founding member of the EV100 at the UN in 2017, the fleet industry has really woken up to its critical and enabling role in cutting the 20% of global CO2 emissions that come from road transportation. Together, we have enormous potential to tackle climate change: around half the cars on the road belong to corporate fleets. If they make the switch, we’ll make a huge dent in road transport emissions.”

However, as Mike explains, barriers to the EV transition remain. “Our opinion polling has shown us that lack of public charging infrastructure is a major roadblock holding back many drivers from transitioning to EVs. That’s why in 2020 we launched ‘ChargeUpNow’, a global initiative calling on local and national policymakers to implement five policy recommendations to ensure a universal, affordable and sustainable charging infrastructure. Ensuring governments commit to long-term incentives for drivers is also critical – we won’t achieve mass adoption until there is EV price parity, and incentives still play a major role here.”

The EU Green Deal will only accelerate the transition to zero emissions as the European Commission makes electric driving a policy priority, explains Mike. “The Green Deal shows that governments want to support zero emissions, and that is encouraging, but policymakers also need the practical expertise of leaders like LeasePlan to make it happen, and identify issues as they arise. Going forward, we’ll continue to push policymakers around the world to support zero emission mobility and make it possible for everyone to go electric.” 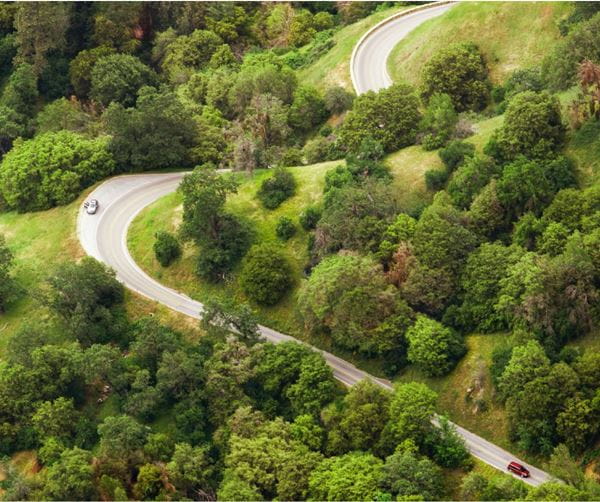 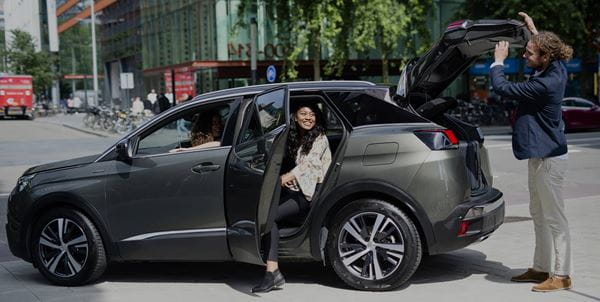