The world-famous Fiat brand vehicle brings to mind images of manoeuvring effortlessly around a mountainous Italian landscape. With its unique view on mobility and sharp focus on urban transport, it’s no wonder that the Italian manufacturer climbed to the top. For those who love ‘all things Italian’, Fiat is the obvious choice. 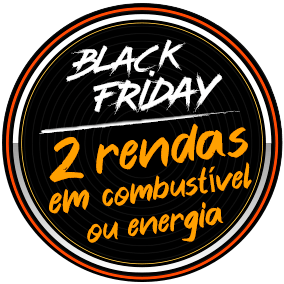 FIAT - One of Italy’s best-known companies

Born at the dawn of Italian industrialisation, Fiat rolled twenty-four cars off its first assembly line in 1900 with a workforce of 150 people. The company quickly upped production efficiencies and less than a decade later, it launched in America as a luxury brand. In 1923, Fiat moved into its custom-built, avant-garde Lingotto Factory in Turin, six years in the making and complete with a test track on the roof. At five stories, Lingotto was the largest factory in Europe. It also happened to be where Fiat produced its Topolino model, or ‘little mouse’—the smallest, utilitarian car in the world.