3 min to readResearchLeasePlan Sweden releases its annual company car survey in which 3 627 drivers have participated. The results showed that Volvo still is the most chosen company car.
Share this

Volvo is the most common company car in Sweden, but reversing - more people are choosing electric alternatives

Volvo is Sweden's most chosen company car but has lost popularity compared to last year. Tesla, which is growing in popularity, has the most satisfied drivers. This is shown by LeasePlan's annual company car survey, More and more people are also choosing electric alternatives,

Today, LeasePlan Sweden releases its annual company car survey in which 3 627 drivers have participated. The survey shows that Volvo is still Sweden's most chosen company car, 27 percent of drivers have a Volvo, however, a decrease of four percentage points compared to last year. In second place is Volkswagen with 21 percent, followed by BMW and Mercedes with 10 percent and Audi with 5 percent.

The most satisfied, however, are the Tesla drivers, who give their car a 4.4 overall rating on a five-point scale. Tesla thus parks in first place for the third year in a row - as long as the brand has been on the list. Another newcomer who is also completely electric, Polestar, also ends up high as number four. Renault, which had the bottom record in 2021, has recovered somewhat. The new bottom record is taken over this year by Peugeot, which gets 2.5 in grades.

- Eight car brands receive a four or higher average rating on a five-point scale, which shows that company car drivers are very satisfied in general. Tesla receives the highest overall rating for the third year in a row, says Marcio Hociko, Managing Director at LeasePlan Sweden.

- I am glad to see that more people are choosing electric cars. But if we are to achieve the goal of a fossil-independent vehicle fleet by 2030, clearer political incentives are required to switch to electric cars. The changes in benefit taxation that the government made last year reduce companies' incentives to choose an electric car, which is likely to slow down the transition to electricity considerably. A transition that has in many ways been driven by the companies, says Marcio Hociko.

About the survey The survey was conducted by the market research company Detector on behalf of LeasePlan during 9-29 March 2022. A total of 3 627 company car drivers in Sweden responded to the survey. 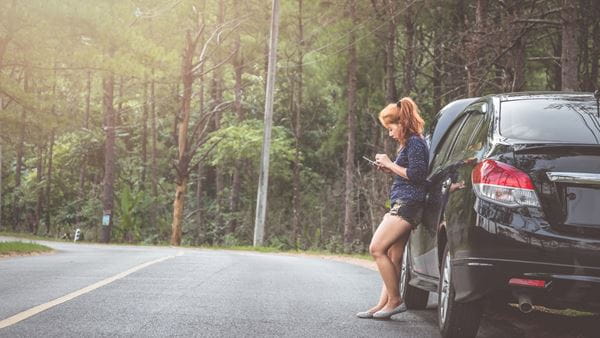