Useful information to keep you on the road 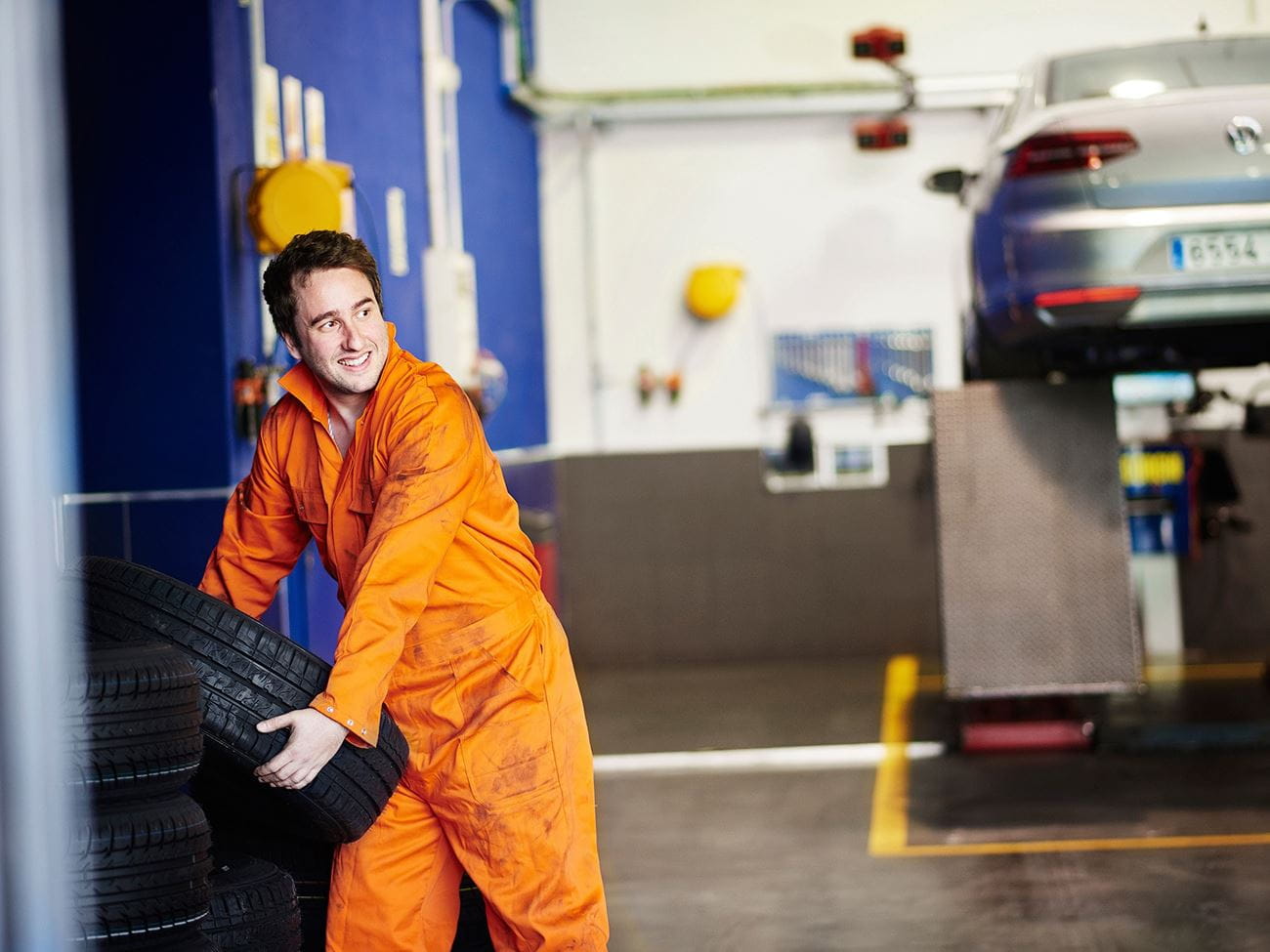 Practical tips for taking good care of your car. 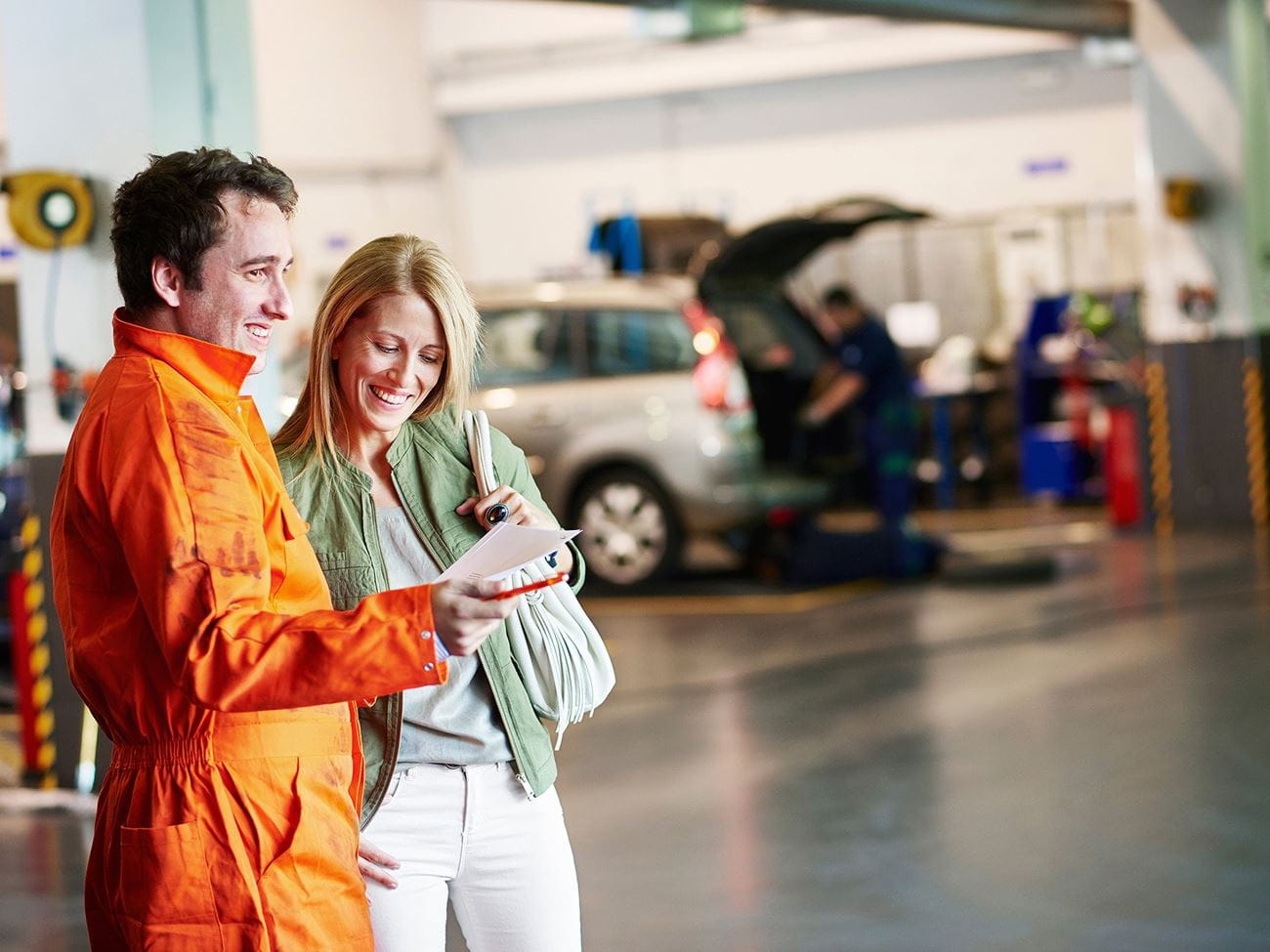 The help you need, no matter where you are. 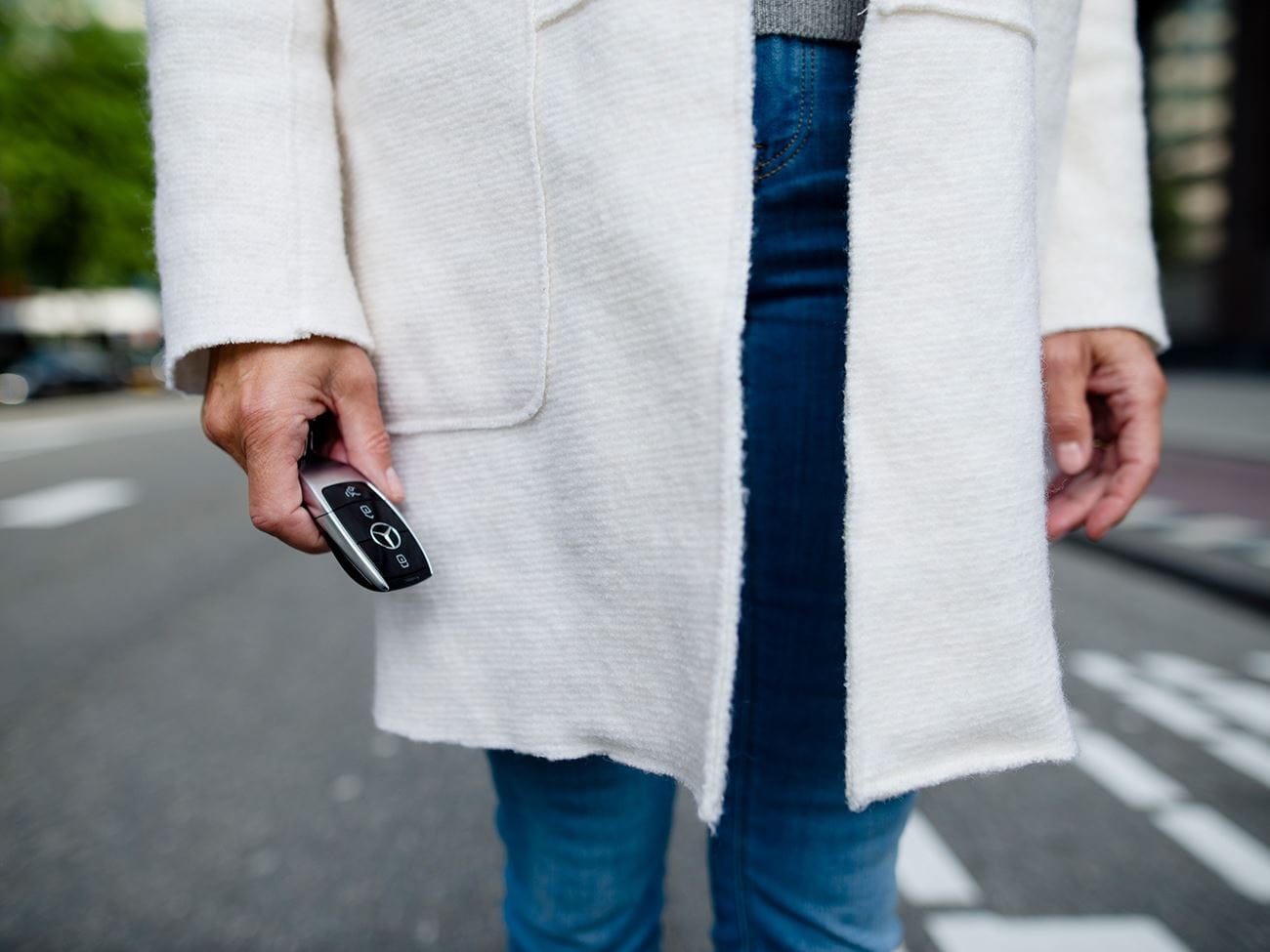 Returning your vehicle with peace of mind in 5 stages. Find out why it makes sense to buy your own lease car.

Our FIRST team are here to help

Do you have a question for LeasePlan regarding your leased vehicle or do you want to file a complaint?
Contact our FIRST team:

Keep your car, trade it in or return it. The choice is yours!

More about returning your car.

You want to begin looking for your new company car? Find the right car for your lifestyle.

Mobile App, LeasePlan always with you

The smartphone application that allows you to get in touch with LeasePlan anytime, anywhere.

Know what to do in case of an accident or breakdown. Complete your administrative procedures online. And always have information about your car or your contract with you.

The latest news for LeasePlan drivers

LeasePlan Luxembourg supports the launch of the ACL ElectroLease solution in partnership with major players in Luxembourg: ACL, Spuerkeess and Enovos.

Lease Plus, private leasing, as a supermarket guest

In June, Delhaize announced it: this year will be the year a new alliance between the brand and major national players will take shape. Delhaize's second national action speaks for itself with a reinforced partnership on a large scale between the company, LeasePlan Luxembourg, Spuerkeess and LuxBikes. More than a commercial action, it is a real turning point in the mass distribution market.

FIRST is at your disposal every working day from 8 a.m. to 6 p.m.

Complete the form and we will answer you as soon as possible. You can also contact the FIRST team by email: first@leaseplan.lu