2 min to readResearchYou may see the second edition of this Mobility Insights Report, which includes a breakdown of country-specific data and findings, on the following link.
Share

Greek drivers are very positive towards EVs, as shown in the "EVs & Sustainability" edition of the annual Mobility Insights Report published by LeasePlan, together with the leading research company Ipsos. The report, which is based on the results of a survey of more than 5,000 drivers in 22 countries, finds that in our country, as well as internationally, more drivers than ever consider switching to electric vehicles (EV), identifying in them significant economic and environmental benefits.

The main findings of the survey regarding our country show an impressive shift in the approach of Greek drivers to EV, with 84% of respondents saying that they they view zero-emission electric driving favorably, an attitude that has changed for the more positive by 55% in the last three years. This is a percentage that makes our country the 3rd most "friendly" country to EV, in terms of the attitude of the drivers themselves.

However, the transition to EV does have some obstacles. In Greece, the dominant inhibitory factor seems to be the cost of buying an EV, according to 65% of the respondents - compared to 57% on the general average.

Despite the growing interest in EVs, drivers in all countries surveyed are reluctant to make the switch due to limited charging infrastructure, with 35% of the respondents citing the lack of charging stations as a key obstacle. The corresponding percentage for Greek drivers is 47%, while the smaller driving range of electric vehicles (31% compared to 34% of the general average) completes the "list" of Greeks' concerns regarding the transition to electric vehicles.

Mr. Konstantinos Petroutsos, Managing Director of LeasePlan Hellas, stated: “The great swift of Greek drivers towards EV makes the actions for the evolution of the charging infrastructures of electric vehicles in our country more necessary than ever. It is important to understand that the right infrastructure is a necessary condition for the further development of e-mobility in Greece and internationally. LeasePlan, at international level, has already presented concrete proposals to ensure a comprehensive, accessible and sustainable charging infrastructure framework, which policy makers across Europe can consult.” 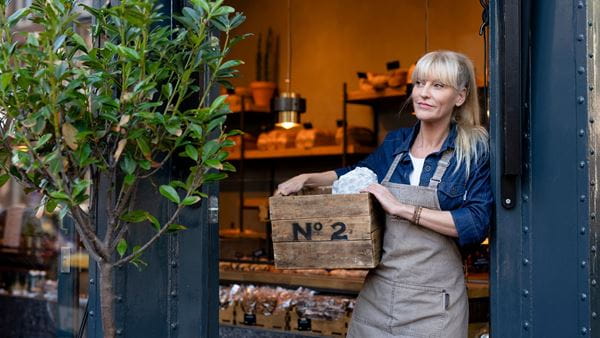