If the compact UX 300e was an hors-d’oeuvre, you could consider the RZ 450e the main course in Lexus’ EV menu. This mid-size crossover was developed from bumper to bumper as an electric car and introduces a lot of revolutionary technologies.

The RZ 450e is built on the e-TNGA platform that the Toyota Group created specifically for its electric models. Indeed, it shares its technical base with the Toyota bZ4x and the Subaru Solterra, which have the same battery and architecture and are comparable in size.

The RZ is noticeably larger in reality than it appears in photographs, though, and despite its obvious family resemblance to its sister models, it has an identity all of its own. On the outside, this is due in part to its distinctive nose, which is clearly inspired by the brand's signature Spindle Grille. At the back, the RZ 450e has the typical uninterrupted light strip of other Lexus models, with the brand logo proudly displayed in the middle.

The new Lexus is driven by two e-Axles, one on the front and one on the rear axle. The e-Axle is the combination of an electric motor, transmission and electronic control unit. At Lexus these motors are more powerful than on the four-wheel drive version of the Toyota bZ4x, with 80 kW of power for the rear electric motor and 150 kW for the front one.

Combined, thy produce 313 hp (230 kW) and 435 Nm, which is more than the 218 hp and 336 Nm available in the Toyota and Subaru all-wheel-drive models. With Direct4 technology, the power and torque are distributed towards each of the four wheels in a matter of milliseconds, which is much quicker than traditional mechanical four-wheel drive systems.

The RZ's top speed is limited to 160 km/h, but the sprint to 100 km/h is remarkably quick at 5.6 seconds. According to Lexus, the 71.4 kWh battery enables a WLTP driving range of "more than 400 kilometres", but the company is not yet giving an exact figure. The battery can be charged at 150 kW with direct current or at 11 kW with alternating current.

The most remarkable technical innovation of the RZ 450e is without doubt the steer-by-wire system that combines an aviation-style yoke with a fully electronic control. In other words, there is no longer a steering column: a computer translates the driver’s input in a rotation of the front wheels.

The benefits of the system (which is available as an option and is not compulsory) include a better view of the instrument panel (adapted to this version), better straight-line stability, a smaller steering angle and therefore less steering movements and - according to Lexus - also more precise handling.

What are the features of the Lexus RZ 450e?

Inform me when the Lexus RZ 450e is available

Enter your details to be among the first to know about availability. As soon as the car is available at LeasePlan, we will contact you without obligation. 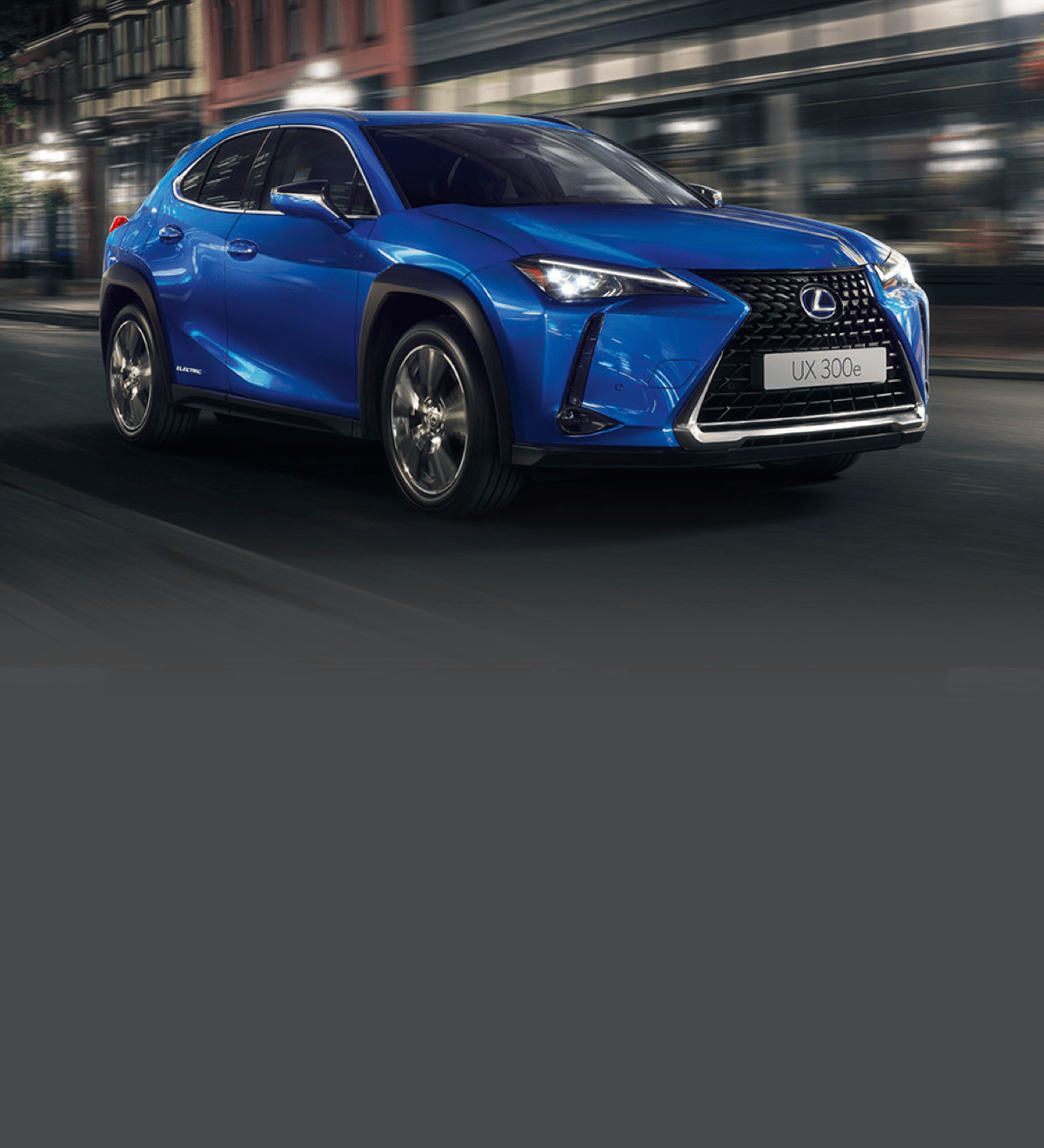 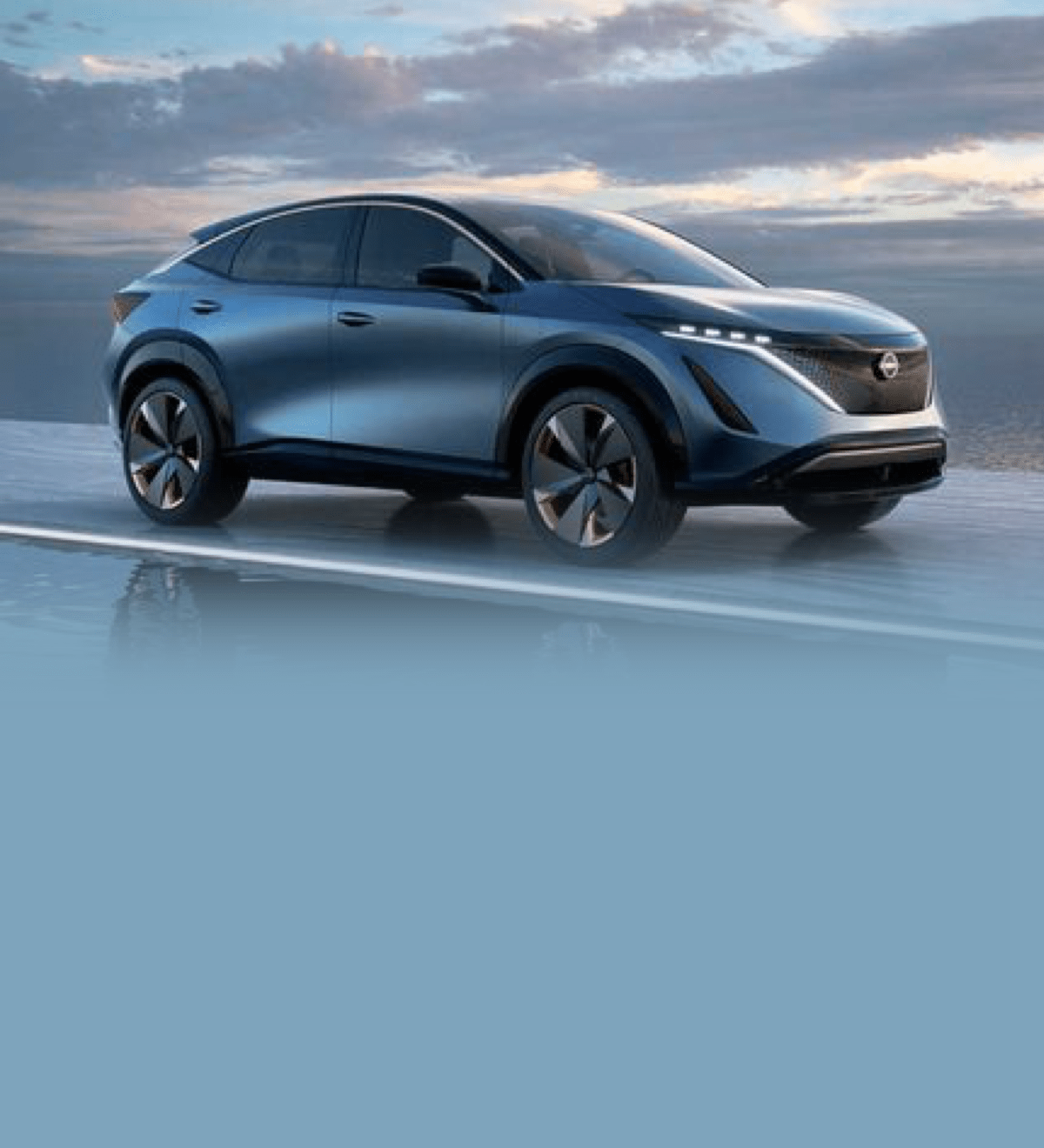