3 min to readSustainabilityThe clock is ticking for our planet: a recent UN report suggests that average global temperatures could increase by 1.5°C over the next ten to twenty years compared to pre-industrial times. In many places, the impact on life would be catastrophic. Unless we act now … According to research by LeasePlan, business leaders hold the key to drastically reduce CO2 emissions worldwide. All they have to do is switch to a sustainable company fleet.
Share this message

It has now been six years since the participants of the Paris climate summit agreed on a climate plan. Today it has become more urgent than ever to put their words into action, because forecasts are not looking good. UN climate experts believe that our global CO2 emissions must be reduced by 45% by 2030 if we want to avoid the worst effects of climate change. Unfortunately, we are in reality on course to see those emissions increase by 16%. The result would mean an average 2.7°C temperature rise since the beginning of the industrial age.

The impact of such a scenario would obviously be devastating. So we can no longer stand by and watch. The corporate world also has a key role to play in reducing CO2 emissions. What’s more, companies will not even need to do much: switching to a sustainable fleet would already have a very positive impact. LeasePlan states that six out of ten cars sold in Europe today are company cars. Unfortunately, in 2019 a whopping 96% of all newly registered company vehicles still had a petrol or diesel engine.

Knowing that company cars travel an average of 2.25 times more distance than private cars and that road traffic causes 20% of global CO2 emissions, the math is easy. A green company fleet, preferably consisting of electric or zero-emission cars, would make a huge difference in our fight against climate change. Experts also unanimously agree that electric cars are the best choice for the future, especially if the energy for these cars is generated by sustainable sources (wind energy, solar power, etc.).

As a matter of fact, the effect of the first electric wave is already being felt. Since 2000, emissions from vehicles have risen steadily 1.9%, but in 2019 they suddenly dropped 0.5%. And yet the share of those electric cars – about 4.6% of the global car market – is still very limited at the moment. In the coming years, we expect a huge increase and by 2030 it is predicted that there will be about 145 million electric cars driving around.

Sustainable mobility is also an important topic on the agenda of governments. Europe will continue to encourage the switch to electric commercial vehicles in the coming years, thanks to the introduction of new emission standards, the phasing out of subsidies for non-electric cars, and the provision of charging infrastructure. The United Kingdom is already setting a good example by officially banning the sale of vehicles with internal combustion engines from 2030. Anyone buying a new vehicle in Flanders from 2029 will no longer be able to buy it with a classic combustion engine under the hood, not even a hybrid. Only electric cars will be allowed to be sold.

But why should companies wait for a governmental decision when they can take the step towards a sustainable fleet themselves? During the 2017 UN General Assembly, the EV100 initiative was launched with LeasePlan as a founding member. This organization was one of the first to point out the importance of electric cars in the fight against climate change and brings together forward-thinking businesses that want to be a pioneer by accelerating their evolution to zero emissions. For organizations, this is an opportunity to take the lead in a landscape that in the near future will be completely transformed by new environmental regulations.

A green fleet is therefore not only good for the planet, but can also have a great impact on future business results. Moreover, as corporate fleets have historically always been at the forefront of the global automotive market, organizations can put pressure on all stakeholders to pave the way for an electric car industry.

**In the words of Tex Gunning, CEO of LeasePlan: “We have a small window of time to prevent the worst effects of climate change, and we owe it to our children and grandchildren not to waste this opportunity.”

Do you want more information on how to start the zero-emission transition of your fleet? Download our whitepaper and find out how we as a company successfully took up this challenge!** 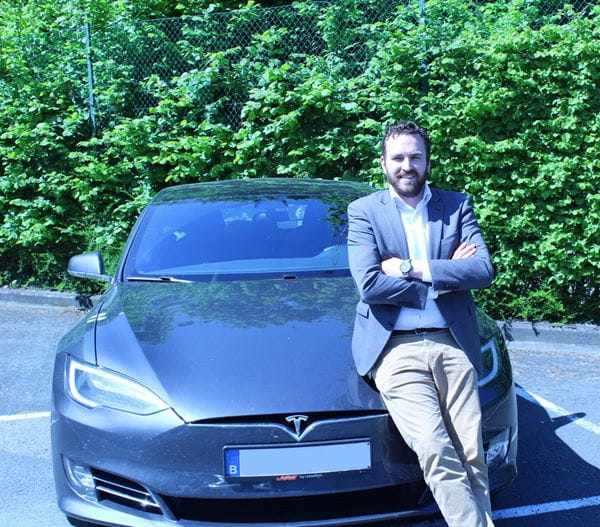 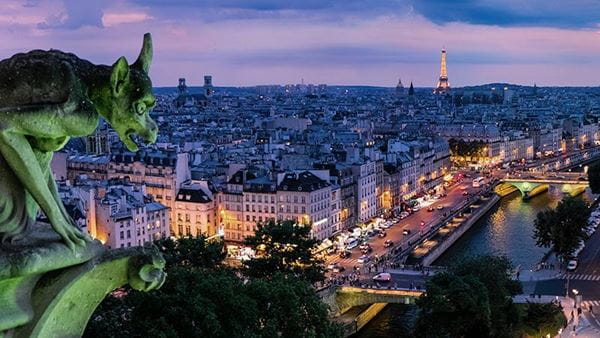